Abstract: On the eve of the French Revolution, Paris had imposed a strong tradition of prestigious art auctions on Europe, based on the long-standing public currency of its sales catalogues and the international reputation of its art dealers. First among them, Jean-Baptiste Lebrun­ — Elisabeth Vigée-Lebrun’s husband — who organized at least 172 auctions with catalogues between 1763 and 1813.
My talk will focus on his personal collection of annotated sales catalogues, which has never been studied as a whole, precisely as a collection — today forming the bulk of two major library collections of sale catalogues in Paris and Geneva. Annotated sale catalogues are traditionally used as sources for a history of provenance and prices. Lebrun’s own collection of sales catalogues proves that they also offer fascinating insights into the economic and professional culture of art dealers. The annotations written in the margins of the catalogues shed new light on communities of bidders during the sale and on the economy of auctions. The microcosm of the Paris art auctions emerges as a small world where social ties and credit were closely intermingled. Paris art auctions were a dealer’s market in the 1780s, outbidding private buyers and amateurs. This immersion in Lebrun’s auctions leaves a highly paradoxical impression. While the Paris auctions undoubtedly contributed to turning the city into Europe’s art capital in the middle of eighteenth century, was the small world of the Paris dealers equipped to withstand the drastic economic conditions of the French Revolution?

Charlotte Guichard is Researcher at the Centre National de la Recherche Scientifique (Paris, Ecole normale supérieure). She is an historian of eighteenth-century European art and visual culture, with a special interest in the history of collecting, amateur practices and the art market. She is the author of Les amateurs d’art à Paris au 18e siècle (Champ Vallon, 2008) and Graffitis. Inscrire son nom à Rome, 16e-19e siècle (Seuil, 2014), written when she was a Fellow at the French Academy of Rome (Villa Medici). She is currently writing a book on signatures in eighteenth-century French painting in a perspective that bridges history of connoisseurship, history of the self and the value of art. 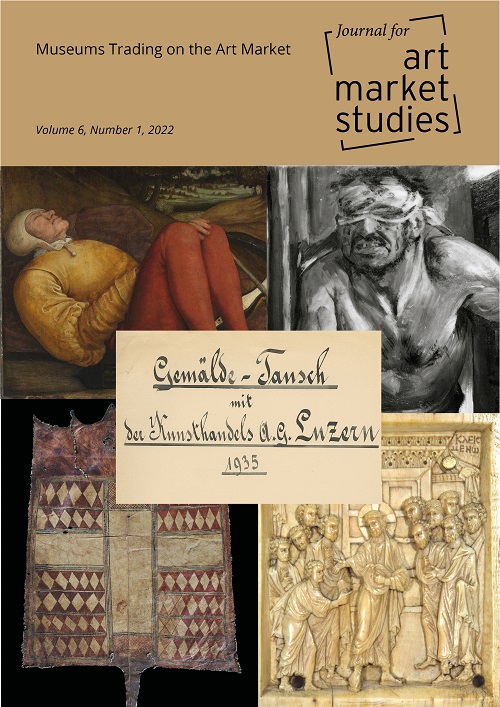