++Title, abstract and CV are always written in the respective language of presentation.++

Abstract: The art markets in occupied countries have been the subject of numerous publications that mostly focus on the fate of looted artworks. According to many authors and contemporary observers, the art market experienced a huge boom during the Occupation. The extent of this sudden expansion and the changes within the art market has, however, received scant attention. On the basis of original databases, I will present quantitative evidence related to the booming art market. The presentation will highlight shared aspects as well as differences between Belgium, France and The Netherlands. In all these countries the demand for works of art increased dramatically. This increase in demand may be attributed to general economic factors but it certainly also reflects the specificities of occupied economies. The presentation documents the important role of the occupation forces and black marketers and suggests that artworks played a role similar to a crypto currency. The data also shows that markets valued “discretion” defined here as the ability to store a large amount of value in small and easily transportable goods.

Professor Dr. Kim Oosterlinck holds a M.Sc. in Management, a Master in Art History and Archaeology, and a Ph.D. in Economics and Management from the Université libre de Bruxelles. After a post-doctoral stay at Rutgers University, the State University of New Jersey, he became Professor at the Université libre de Bruxelles. From September 2006 to February 2011 he was in charge of a Master in Management of Cultural Institutions. In January 2011 he took over a Chair in Finance. His main research interests are art market investments, sovereign bond valuation and financial history. Regarding the art markets, Kim Oosterlinck has worked on the business strategy of art merchants during the 19th century, on the role of collectors in price formation, on investment in art during and just after WWII, on the informational efficiency of the art market and on the impact of fake discoveries on art markets. 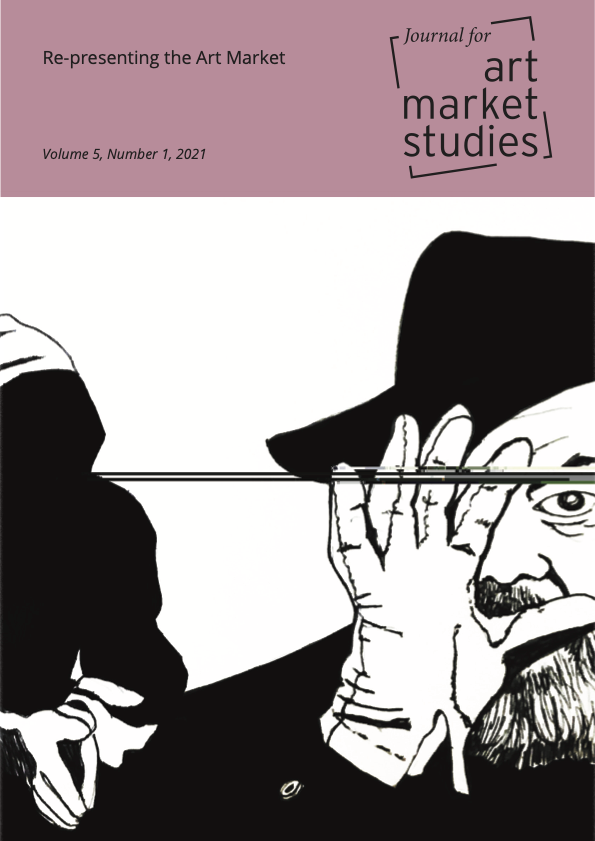